Thank you to everyone involved in the planning and preparation of the Village Festival, and to all the stall holders and volunteers who came along on the day and helped to make it a huge success!

The dog show was well-attended with the 'Best in Show' awarded to 'Tessie' who is owned by Alexia Rielly. Dog owners also had a opportunity to try their skills on the dog-agility course.

There were vintage bikes and vehicles galore for the motor enthusiasts, and the children were entertained by Treasure Trove puppets in between going on the fun fair, riding the donkeys and holding a variety of birds of prey, snakes and other creatures.

A superb array of food and drink was available and, this year, the beer barrels were returned empty!

A good day was had by all - thank you for coming! 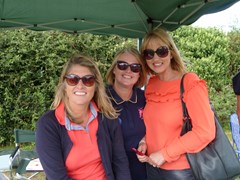 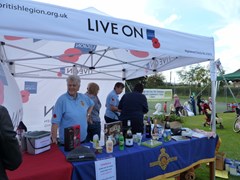 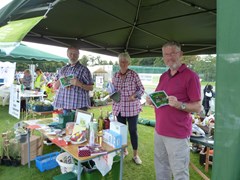 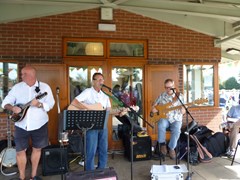 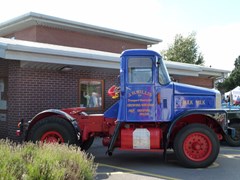 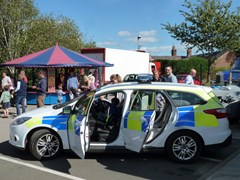 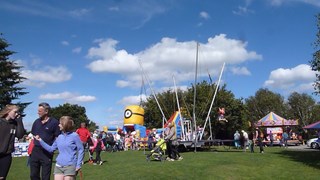 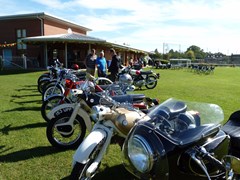 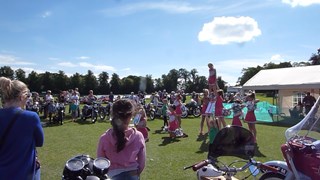 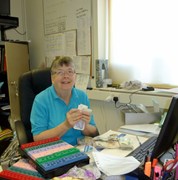 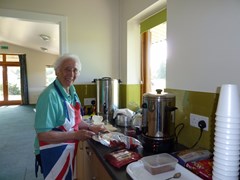 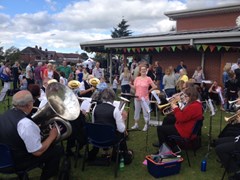