A visit from the Lord Lieutenant of Clwyd

On behalf of Her Majesty the Queen, Lord Lieutenant of Clwyd, Mr Harry George Fetherstonhaugh OBE, presented Gresford Trust with the Queen’s Award for Voluntary Service at a ceremony at the Trust on November 10th.  He was accompanied by Kara Morris, the Lord Lieutenant’s Army Cadet.

The Queen’s Award for Voluntary Service is the highest award given to local volunteer groups across the UK to recognise outstanding work in their communities. The ceremony was attended by over fifty Trustees and Community Councillors, who had contributed over the years to the continuing success of the Trust as a social centre serving the community of Gresford, Marford and district.

So many people over the years have contributed to the success of our organisation, but none of it would have been possible without the generosity of the servicemen and women returning from the Second World War. The gift of monies from the welcome home fund made the purchase of the land possible, allowing the Trust to be set up.

It is therefore fitting on the eve of the 11th day of the 11th month when we remember those who made the ultimate sacrifice, that we also give thanks to those who returned safely and helped create this organisation, Gresford and District War Memorial Community Centre Trust. I thank you all for the hard work which has brought this award and look forward to us helping the Trust move forward so that future generations can also enjoy the facilities we provide. We are, after all, run by the village for the village’.

Sue Cleaver, Chairman of Gresford Community Council, gave her thanks on behalf of the community, praising the work and commitment of the Trustees, groups and clubs who have contributed to the Trust becoming the ‘heart of the village which keeps so many people connected to their community’.

Lord Thomas of Gresford, made the following statement in recognition of the success of Trust:

‘ The Award is a very timely recognition of many years of hard work put in to serve the community in Gresford and Marford and I offer my sincere congratulations to the Trust.  I am sure the Award will bring home to people the strength of the organisation and the commitment of those who do so much’.

Ian Lucas, M.P. was unable to attend the presentation, however sent a letter of praise to the Trust.  ‘It is with great pleasure that I write to congratulate you on your achievement. Everyone who lives in Gresford is aware of the importance of Gresford Trust for the village. The green space which you have preserved and enhanced for everyone to enjoy and the high standard of the community facilities you have developed are a testament to the hard work of so many people over the years’.

Lesley Griffith, Assembly Member for Wrexham also paid tribute to the volunteers.  ‘Many congratulations to everyone involved with the Gresford Trust on being awarded the prestigious Queen’s Award for Voluntary Services. I am pleased the Trust’s outstanding work within the local community has been acknowledged and recognised.  It is richly deserved and I am certain all of the local residents appreciate everything the volunteers do’.

The Gresford Trust’s Memorial Hall is used by local groups for a variety of activities including the village playgroup, local craft, art and chess groups, W.I., indoor bowls, the retirement club and for Gresford Community Council Meetings. A second building houses the snooker club. A new bowling pavilion is home to Gresford village bowling club who play on two adjacent crown greens. The Memorial Hall is also hired out for private functions, and by a number of small local enterprises including pilates, yoga, baby massage, Tae Kwondo and modern dance. The Trust’s land is open for use by the local community and is home to the village cricket, soccer and tennis clubs, run by volunteers, catering for a wide range of age groups.

Janet Holmes and Richard Williams represented Gresford Trust at a garden party at Buckingham Palace on Tuesday 24th May, where they met the Queen and other winners of this year’s award.

Gresford Trust is one of 193 charities, social enterprises and voluntary groups to receive the prestigious award this year. The number of awards given to groups this year is slightly higher than last year, showing that the voluntary sector is thriving and full of innovative ideas to tackle community challenges. 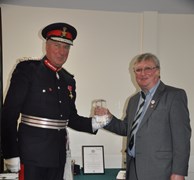 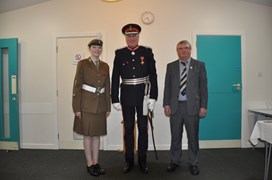 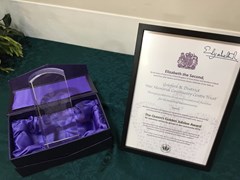 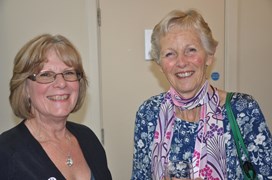 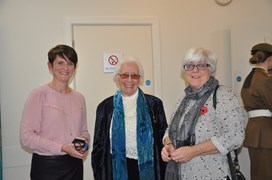 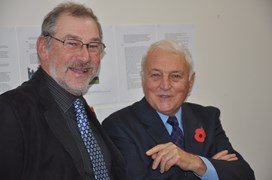 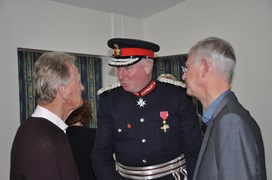 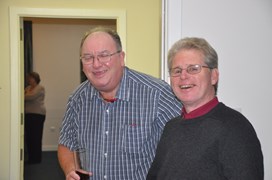 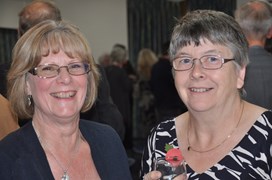 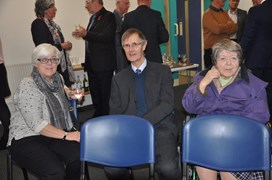 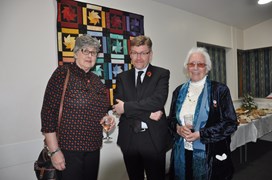 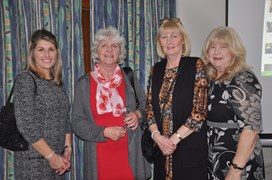 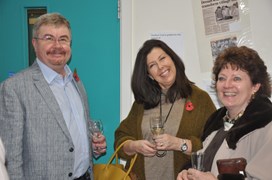 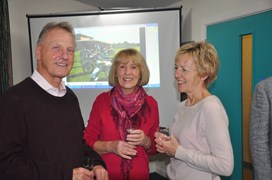 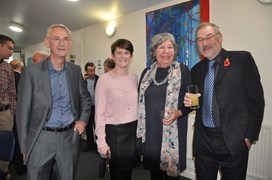 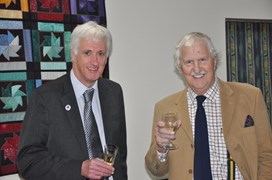 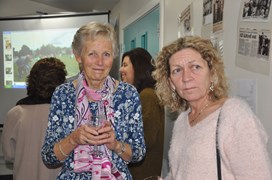 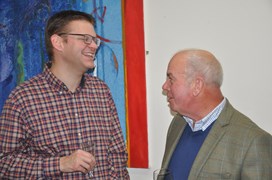 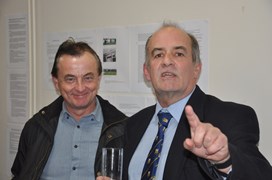 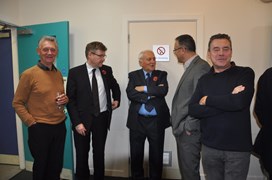